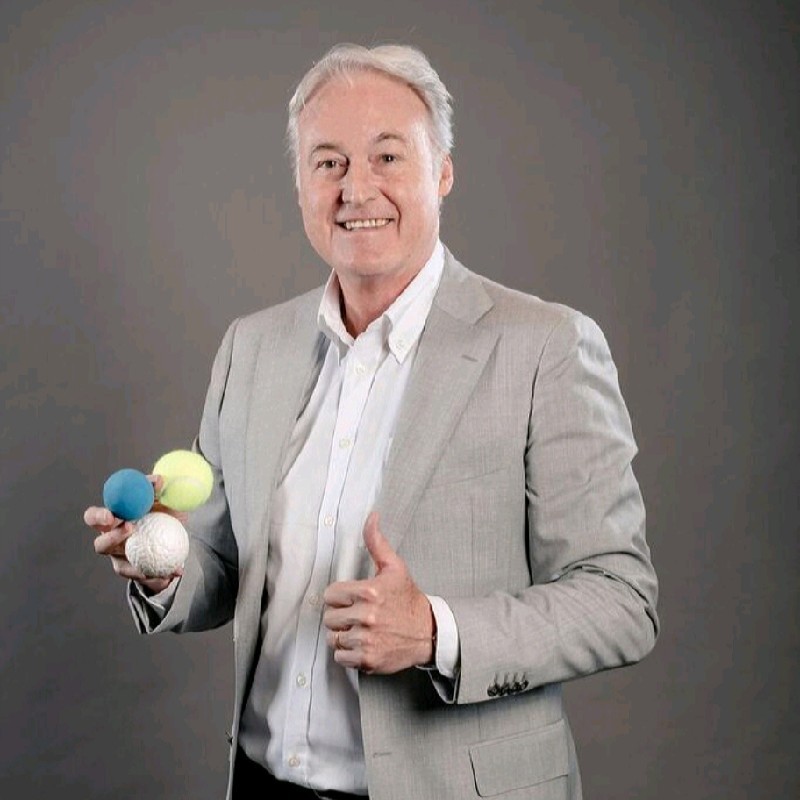 Alain Goudsmet is an internationally renowned expert in the field of mental coaching with more than 20 years of experience guiding individuals and teams in their pursuit for top mental, emotional, and collective performance. Alain’s background is both in the world of sports and business.

Alain is founder of Mentally Fit Institute, a scientific multidisciplinary association which brings together scientists and specialists in energetic areas of human potential: doctors, nutritionists, psychologists, and mental coaches to drive individuals and teams to develop their full human potential.

Beside his executive coaching for companies, Alain also devotes his time as a mental coach for sports teams, including the Belgian National Men’s Hockey team, which received a bronze medal in the last European Championship, and also qualified for the Beijing 2008 Olympic Games. As mental Coach, he also guided the Belgian National Women’s Hockey team in their challenge to qualify for the 2012 London Olympics. Alain was also the top Sport Coach: Trainer-Coach for the Belgian Tennis Federation.

In the field of education, Alain is faculty and leads business coaching sessions at several prestigious business schools including ICHEC Entreprises (Brussels) and IESEG ( Lille).

Alain is author of the book, The Corporate athlete, Kluwer 2010, Co-author of Attitude Coach, Kluwer 2003, and Co-author with Dominique Monami of Tout est dans le caractère (in French and Dutch) Racine/Lannoo 2007.