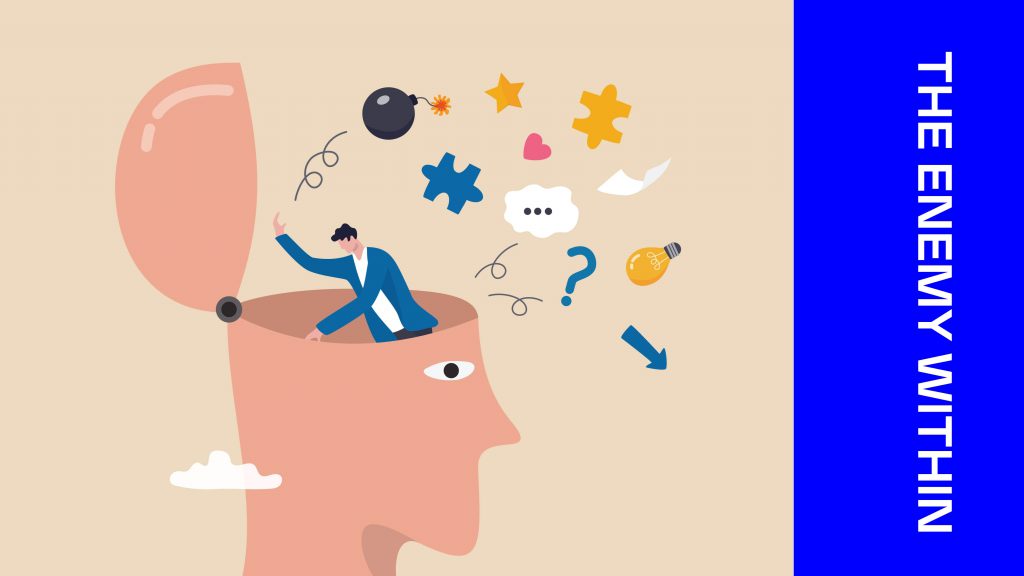 The Enemy Within: How our own brains can undermine our decision-making

Dr. Philippe Delquié, CEDEP Leadership & Safety Culture faculty and professor of Decision Sciences at George Washington University, has taught and lectured about human and machine decision-making, risk-taking and avoidance around the world. In this conversation, he offers insight into how our brains can be our own worst enemy when making decisions that affect our safety.

Most of us have shouted at the hapless television character in a high-risk moment to “Run!” or “Get out of the house!” or “Keep going!” We often feel sure of what we would do in a crisis situation – even if it’s jump out of a second-story window or swim through a snake-infested river to evade an attacker.

Yet, when these same scenarios are presented to us in the real world, we often make the same bad (or at least too-slow) decisions. Not because of action, but because of inaction.

Dr. Philippe Delquié notes that human brains routinely miscalculate risk. He explains, “People ignore certain risks and are scared of things that are catastrophic, but they don’t realize that driving their car is riskier than nuclear power generation.” The gap between percieved risk and statistical risk is significant. Not only do people tend to miscalculate the risks of certain activities, they also tend to overestimate their own safety and believe that they take more precautions – and thus are safer – than the average person.

“Our weighing of consequences is not as objective as we think it is. It creates bias towards the status quo. We see this with people not wanting to evacuate fires or hurricanes,” says Delquié. “They might even believe the numbers, but they think, ‘They don’t apply to me.’”

This phenomenon has been further illuminated by the COVID-19 pandemic and the global debate over vaccines.

“People are not acting in ways that are rational,” Delquié says. “If you get vaccinated, there is a risk, but the risk of not getting vaccinated is much higher.” While people tend to be more suspicious of data, they are more willing to “let nature take its course, rather than voluntarily expose themselves to a risk.” These aspects of human behavior play an important part in understanding the reasons behind resistance.

“The object isn’t to convince but to understand. Are you being subject to biases that aren’t in your best interest?” He asks.

While the vaccine debate has caused a deep divide, there is a positive consequence.

“The pandemic has reattuned people to how vulnerable we are,” says Delquié. So, perhaps the pandemic offers an opportunity to recognize our vulnerability in a more realistic – and statistically sound – light.

So, how do we protect ourselves? Not just against COVID-19, but the risks of normal human life, including workplace accidents and ill-health?

Leaders can facilitate activities that push their teams to rethink assumptions and wake up the part of their brain that tends toward inaction. Some activities are common, like fire drills. Engaging in best and worst-case scenario conversations can also mentally prepare teams for making better decisions in high-risk contexts.

“Ask your team: ‘Tell me a story about you not properly shutting down a piece of machinery.’ Then describe the ripple effect of what would happen, or how it could lead to the whole warehouse blowing up. Ask them to describe the scenario in detail. It might seem far-fetched at first, but it can make people stretch their thinking,” advises Delquié.

Another way in which an effective leader can empower workers to think more successfully is to avoid the trap of groupthink. “I tell my classes to do group individually first, form an opinion, and then begin to change it. If you start with a team, you will arrive quickly at a mindset without much question. If we think it out and then come together to share, something different happens.”

Perhaps most importantly, in everyday and crisis moments, leaders should think in terms of flexibility. We should be prepared to change our course, whether the obstacle is a tree falling in our path or a rejected work proposal. Willingness to rethink and change course, even without full certainty, can mean the difference between success and failure, or even survival. “People can’t wait for all of the information they want or need to make a decision, or it may be too late.” 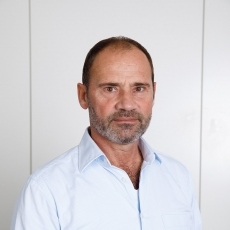 Philippe Delquié has taught in CEDEP’s Leadership & Safety Culture programme since its inception, and the classroom has served as a laboratory to see how understanding statistics and decision-making can encourage changed thinking. It has inspired and stretched participants now for 13 years. “Changing behavior is one of the most difficult things. And I want to give participants the keys to that.”